The recently signed Sonny Bono Copyright Term Extension Act is significant for both copyright owners and users of protected works who are trying to clear rights, because it extends the present U.S. copyright term of life plus 50 years to one of life plus 70. When read in conjunction with the Uruguay Round Agreements Act, Pub.L. 103-465, 108 Stat. 4809 (1994), 17 U.S.C. 104 A (1994), which takes certain works of foreign origin out of the public domain, the new extension law makes the already difficult question of calculating copyright duration even more complicated.

The 1976 Copyright Act generally protects original works of authorship for a term of 75 years from their publication. The Act defines “publication” as the distribution, or offering to distribute, to the public, copies or phono records of a work. Although it is easy to calculate the publication date for books, for example, it is less clear when musical compositions are involved, since the latter are not published by performance — their usual means of exploitation. Clearing rights is even more complicated if the creations arise under the old copyright law and are of foreign origin. 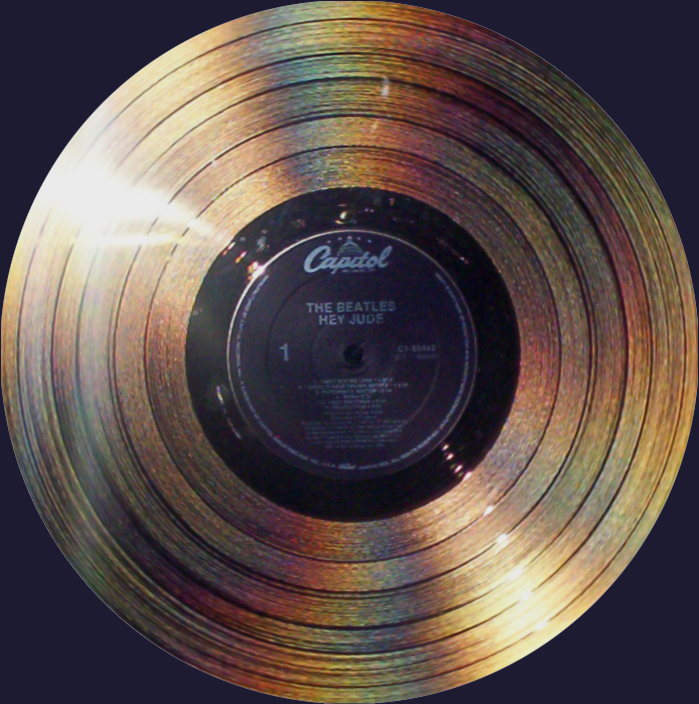 I. Copyright protection for foreign musical works under the 1909 Act

Under the 1909 Act, the predecessor to the current law, publication was the dividing line between perpetual common law protection and the statutory grant of rights. Because of the U.S. system of formalities, however, unless a work was published with adequate notice of copyright, 17 U.S.C. 10, it fell into the public domain and was freely available to all. Registration of the work was optional, and required the deposit of copies of the creation. 17 U.S.C. 11. To register a musical work, the copies had to be visually perceptible, i.e. in written form. See White-Smith Music Publishing Co. v. Apollo Co., 209 U.S. 1 (1908). Musical compositions and a limited group of other works — lectures, photographs and works of art — could also be registered as unpublished works. 17 U.S.C. 12. In either case, statutory protection started from the date of publication, 17 U.S.C. 24, or the date of registration. See 17 U.S.C. 11, 12.

Significantly, the Act drew a distinction between literary and other works that were published by distribution of “copies”, and musical compositions that were published by distribution of sheet music, and not by performance. See McCarthy v. White, 259 Fed. 364 (S.D.N. Y. 1919). Additionally, until the Ninth Circuit’s recent decision in La Cienega Music Co. v. ZZ Top, 44 F.3d 813(9th Cir.), superseded, 53 F.3d 950 (9th Cir. 1995), it was understood that publication of a sound recording was not coextensive with publication of the underlying musical composition. Rosette v. Rainbo Record Mfg. Corp., 354 F.Supp.1183 (S.D.N.Y. 1973).

Hypothetically, then, a 90 year old musical composition could still be protected by U.S. copyright if its sheet music were never publicly distributed, even though it was performed more than 75 years ago. Alternatively, if the work were first published in 1940, it would still be under the copyright until 2015, despite its performance more than 100 years earlier.

At common law, an artist’s nationality was irrelevant. His published works were protected in the same way here as those of domestic creators. See Ferris v. Frohman, 223 U.S. 424, 433-435 (1912). Similarly, his published works created as a U.S. citizen were clearly eligible for protection. For his works published as an alien, however, eligibility would have been governed by whether the United States had copyright relations with a given country at the time of publication of his work in that country.See Neil Boorstyn, Boorstyn on Copyright, 9.06[1], p. 9-60.2 n. 12 (1998).

The Act of 1891, the predecessor to the 1909 Act, protected works of foreign origin if the author was a citizen of a “proclaimed country” that granted protection to U.S. citizens based on national treatment, or was a party to an international agreement providing reciprocity, which was open to U.S. adherence. Under the 1891 law, the United States had copyright relations with Belgium, France, Great Britain and Switzerland. Between the years 1892 and 1896, Germany, Italy, Denmark, Portugal, Spain, Chile and Mexico were added. The 1909 Act added reciprocal treatment as a third basis for protection. Copyright Law Revision Study 32, Protection of Works of Foreign Origin, 86th Cong., 2d Sess. 1,2 (1961).

III. Duration of protection under the term extension act

Copyright in musical works created prior to the effective date of the 1976 Act generally endures for75 years from the date of publication of sheet music with adequate notice of copyright, or from registration, or from 1923 forward. Works that are neither published nor in the public domain are protected until 2002; if they are published prior to the end of 2002, they are protected until 2047.

The Term Extension Act extends for 20 years the term of protection for subsisting U.S. copyrights. For works created after January 1, 1978, the effective date of the 1976 Act, the term is the life of the author plus 70 years, consistent with most European countries. Additionally, the 47 year renewal term in section 304 is extended to 67 years, and copyrights in their renewal term will last for 95 years from the date protection was originally secured.

IV. The Uruguay Round Agreements Act

Berne Article 18(1) requires member countries to provide protection to all works that have not yet fallen into the public domain through expiration of the term of protection in their country of origin. This required the United States at the time of its initial accession to Berne in 1988 to resurrect from the public domain works of Berne nationals still under protection in their source countries, and not commercially exploited here. H.Rep. No 100-609, 100th Cong., 2d Sess.51 (1988). However, following 1988 adherence, many still believed that the United States was in violation of Article 18. To alleviate this problem, Congress passed the Trade-Related Aspects of Intellectual Property provisions in section 101(d)(15) of the Uruguay Round Agreements Act.

Generally, the URAA restores the copyright in works of foreign nationals from nations adhering to the Berne Convention, the World Trade Organization Agreement or which are eligible for presidential proclamation, which works had fallen into the public domain here before their terms would have expired in the U.S. Unlike the earlier North American Free Trade Agreement, which required affirmative action by the owner of the restored work, Section 104A incorporates Berne’s prohibition on formalities, vesting automatic protection on the date of restoration. 17 U.S.C. 104A(a)(1)(A).

To be restored, a foreign work cannot be in the public domain in its source country through expiration of the term of protection. Additionally, the work must be in the U.S. public domain based on noncompliance with our 1909 Act formalities, lack of subject matter protection or lack of national eligibility. Further, it must have an author or right holder who was a national or domiciliary of an eligible country at the time the work was created. 17 U.S.C. 104A(h)(6)(A)-(D). Finally, if the work was published, it had to have been first published in an eligible country. 17 U.S.C. 104(h)(6)(D).

Restored works are protected for the remainder of the U.S. term, as if the work had never entered the public domain here, 17 U.S.C.104(a)(1)(B), and even if the duration was longer in the source country. Thus, section 104A protects virtually all foreign works published within the last 75 years almost anywhere in the world. 2 David Nimmer & Melville Nimmer, Nimmer on Copyright 9A.01 p. 9A-4(1998)[“Nimmer”]. Conversely, works published earlier than the 75 year term are clearly ineligible for restoration. Nimmer at 9A-26 n.18. And because unpublished works qualified for U.S. copyright protection regardless of source and formal requirements, pre-1972 sound recordings are the only unpublished works eligible for restoration. Nimmer at 9A-29 n.33.

It is obviously easier to use public domain music, since it is freely available to all, than to wade into the rights clearance stream. But be careful, since there is no bright line: works older than 75 years can still be under copyright protection. With the advice of counsel and some careful research, you can expand your choice of musical options. 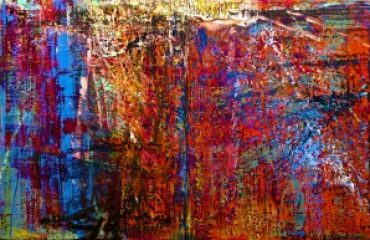 Resale Royalties In The United States For Fine Visual Artists (1993)