The Supreme Court last week affirmed the decision of the Second Circuit that, absent a written transfer of electronic rights from freelance writers, print publishers and aggregators (named parties included Lexis-Nexis [LN] and University Microfilm International [UMI]) are liable for copyright infringement for reproducing and distributing articles out of the context of the original collective print works in which the articles first appeared. 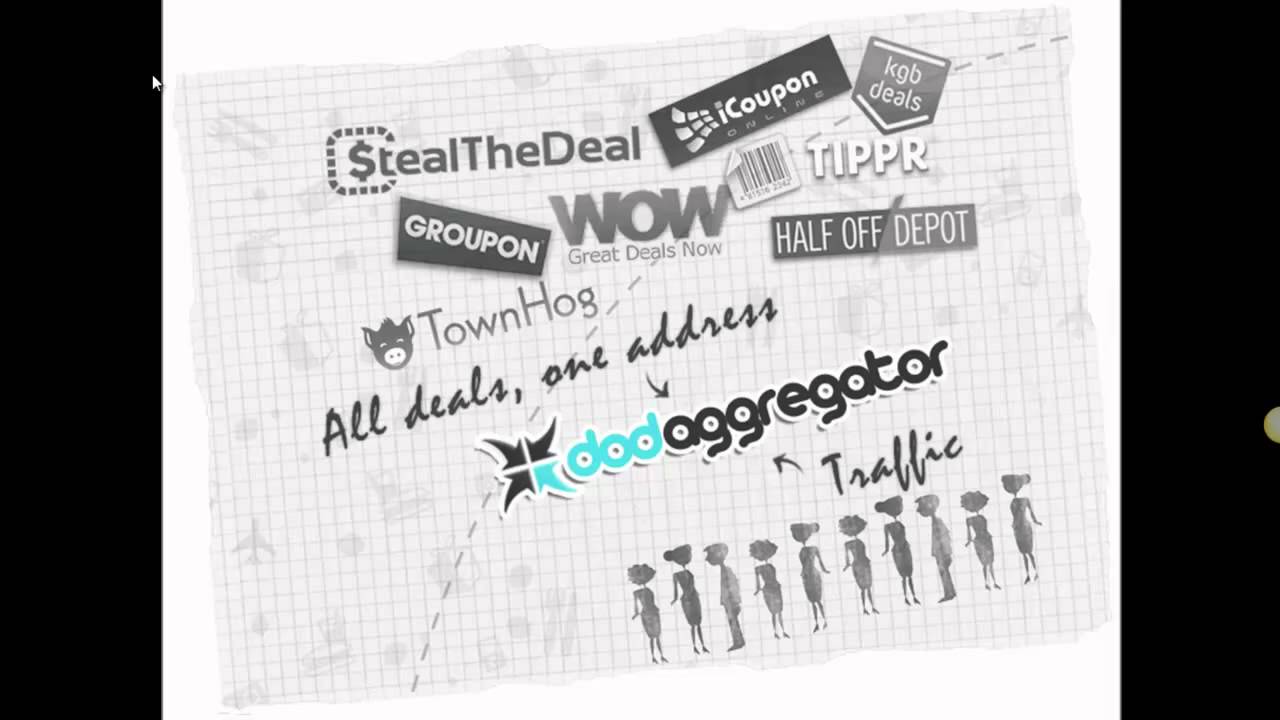 The Copyright Act defines a “collective work” as “a work, such as a periodical issue, anthology, or encyclopedia, in which a number of contributions, constituting separate and independent works in themselves, are assembled into a collective whole.” The Court’s analysis centered on whether the aggregators’ databases perceptibly presented the articles as part of a revision of the original collective works in which the articles appeared. Significantly, the original print publishers — including the New York Times, Newsday and Time magazine — did not think to include a transfer of electronic rights in any of their contracts with the freelancers. Because the parties did not affirmatively address the issue of electronic rights, their respective fates were left to a default provision of the Copyright Act.

In the absence of a work for hire relationship or a written agreement transferring rights to the publisher, the section 201(c) default provision of the Copyright Act is implicated. This provision grants to the owner of the collective work (the publisher) only the rights to reproduce and distribute articles as 1) part of the original collective work; 2) any revision of that collective work; and 3) any later collective work in the same series. Although the freelancers’ articles were also displayed (another exclusive right of the freelance copyright owners) in the aggregators’ databases, the Court specifically declined to address whether this exercise of the display right was outside of the scope of the publishers’ rights in section 201.

Transferring the entirety of a collective work (embodying individual articles) to another medium would be permitted under section 201(c), the Court said. However, the Court distinguished the permitted transfer to microform or microfiche (which is essentially a photographic reproduction of the entirety of a collective work) from LN’s and UMI’s unpermitted activities. The aggregators strip individual articles from their original collective works and place the articles into a larger database comprised of many other articles from many other collective works. The articles may have previously been part of a periodical, the Court said, but their reproduction and distribution as part of an LN or a UMI database is not considered a revision of the original print periodical.

The Court’s decision is probably more significant for what it does not, rather than for what it does, say. Had the publishers and aggregators originally obtained the rights that they needed, they would not have had to weave such a tortuous argument to justify their subsequent electronic uses. The upfront costs of careful legal drafting, then, often prove a wise investment, particularly when juxtaposed against the alternative of post facto litigation expenses. 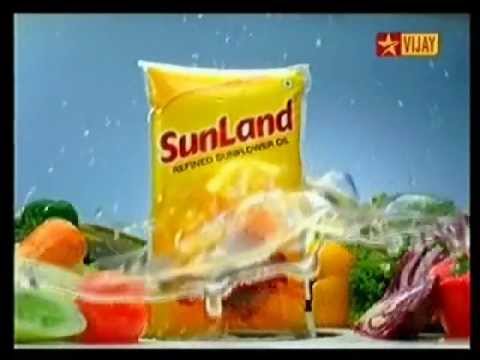 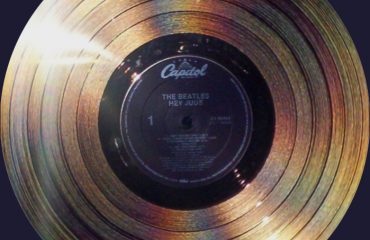